Taken from the White House – Office of the Press Secretary – Press Release on October 21, 2015: 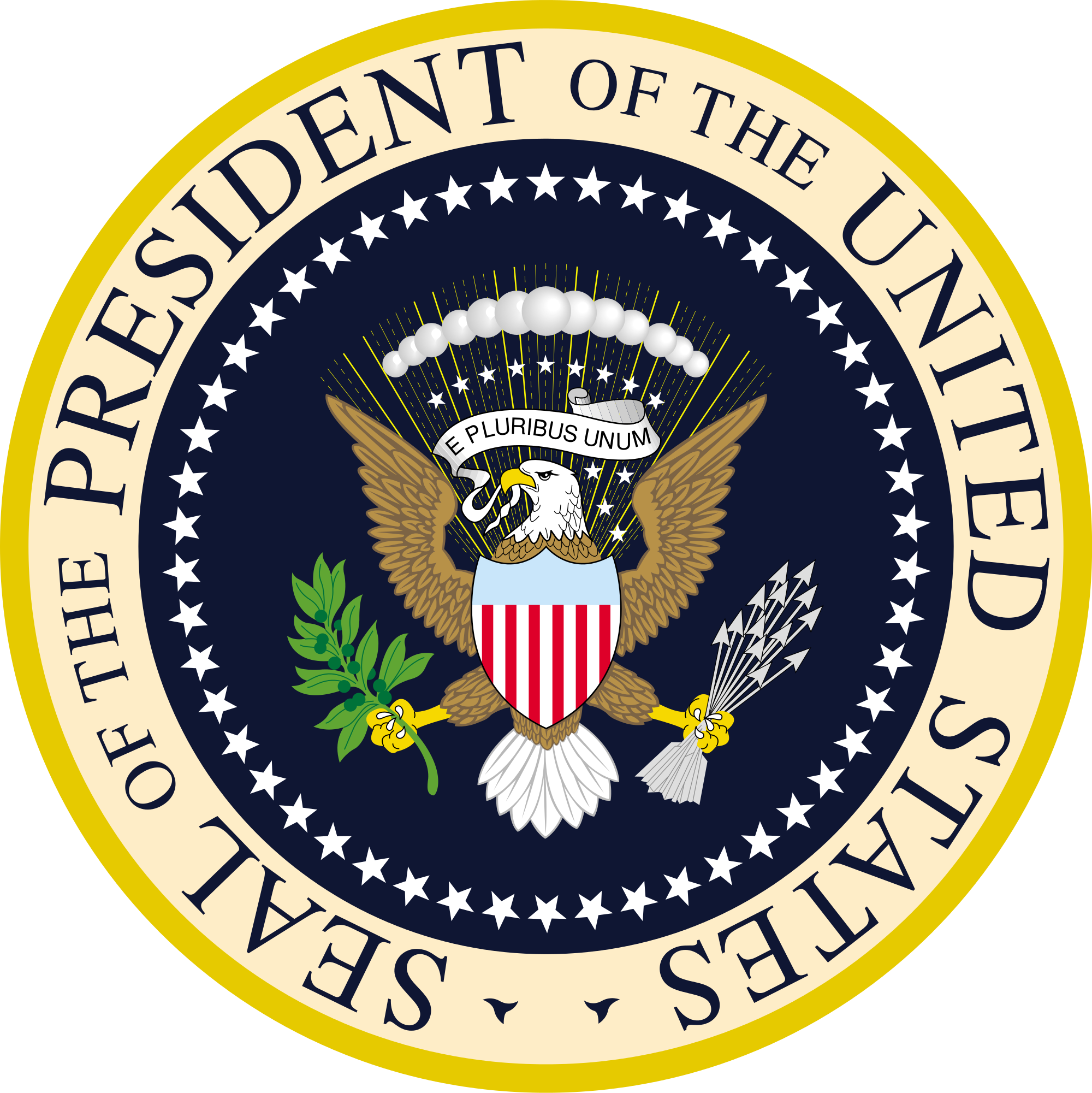 Today’s actions build on the Administration’s commitment to confronting this epidemic:

In 2010, the President released his first National Drug Control Strategy, emphasizing the need for action to address opioid use disorders and overdose, while ensuring that individuals with pain receive safe, effective treatment.  The next year, the White House released its national Prescription Drug Abuse Prevention Plan to outline our goals for addressing prescription drug abuse and overdose.

Examples of additional actions by the Administration to address the opioid epidemic include: